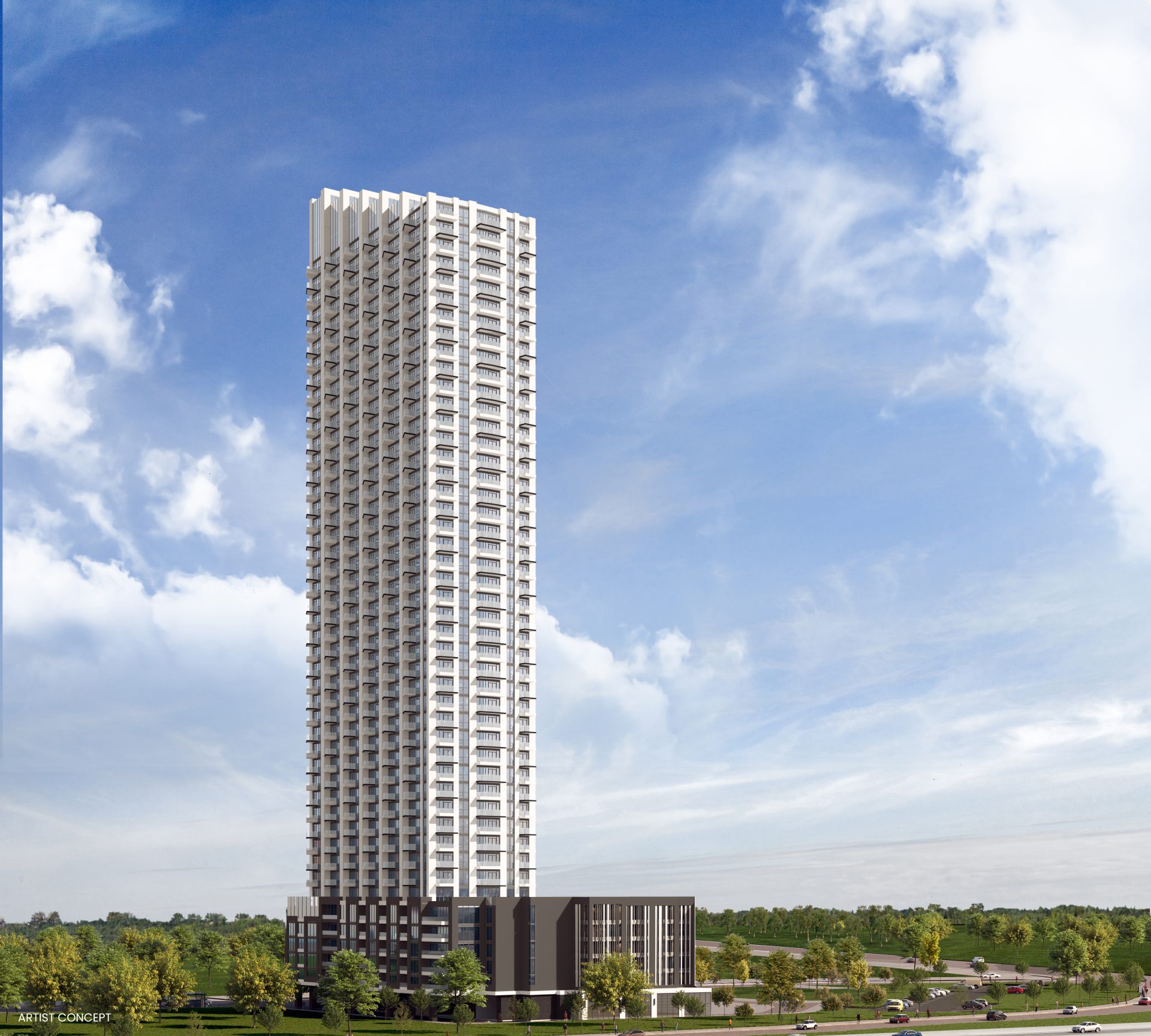 A plan has been put into motion to create Pickering’s most esteemed landmark achievement. An undertaking the likes of which this city has never seen. An idea so impressive, so powerful, so transformative that it has changed Pickering forever. With the unbelievable success of Tower 1 at VuPoint Condos, this grand vision became a reality. But that was just the beginning. Now, a new iteration is emerging. One that will truly push the boundaries of greatness, building upon a foundation of excellence to redefine the Pickering lifestyle. And all of it can be yours at VuPoint Tower 2. 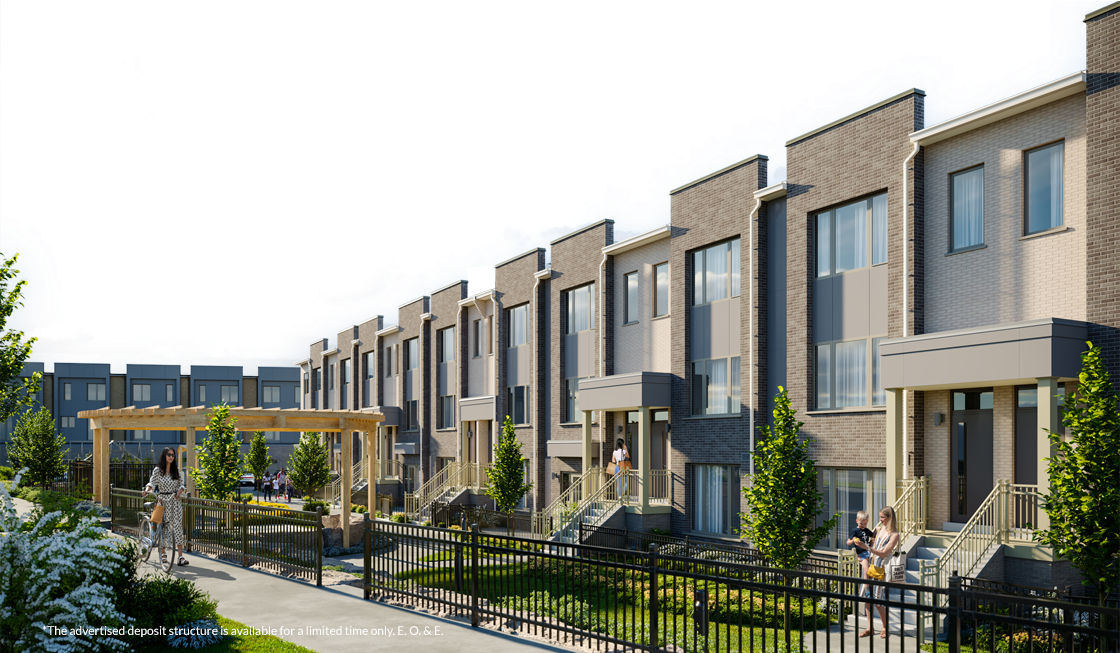 Daniels FirstHome Pickering is in the city of Pickering, while on Toronto’s east side. The Rouge Park Valley, which is approximately 2,000 acres in size and one of the largest urban parks in North America, specifically forms Pickering’s western border. Pickering’s northern edge are made up of rural hamlets as well as villages. Also, The land north of Highway 407 has been designated for a regional airport.

Pickering, which has some of the most affordable real estate in the Greater Toronto Area, has attracted both homebuyers and investors. Known as one of the most unique places to live, and the fact that it is close to the lake and has a small-town atmosphere is reason enough to move to Pickering. 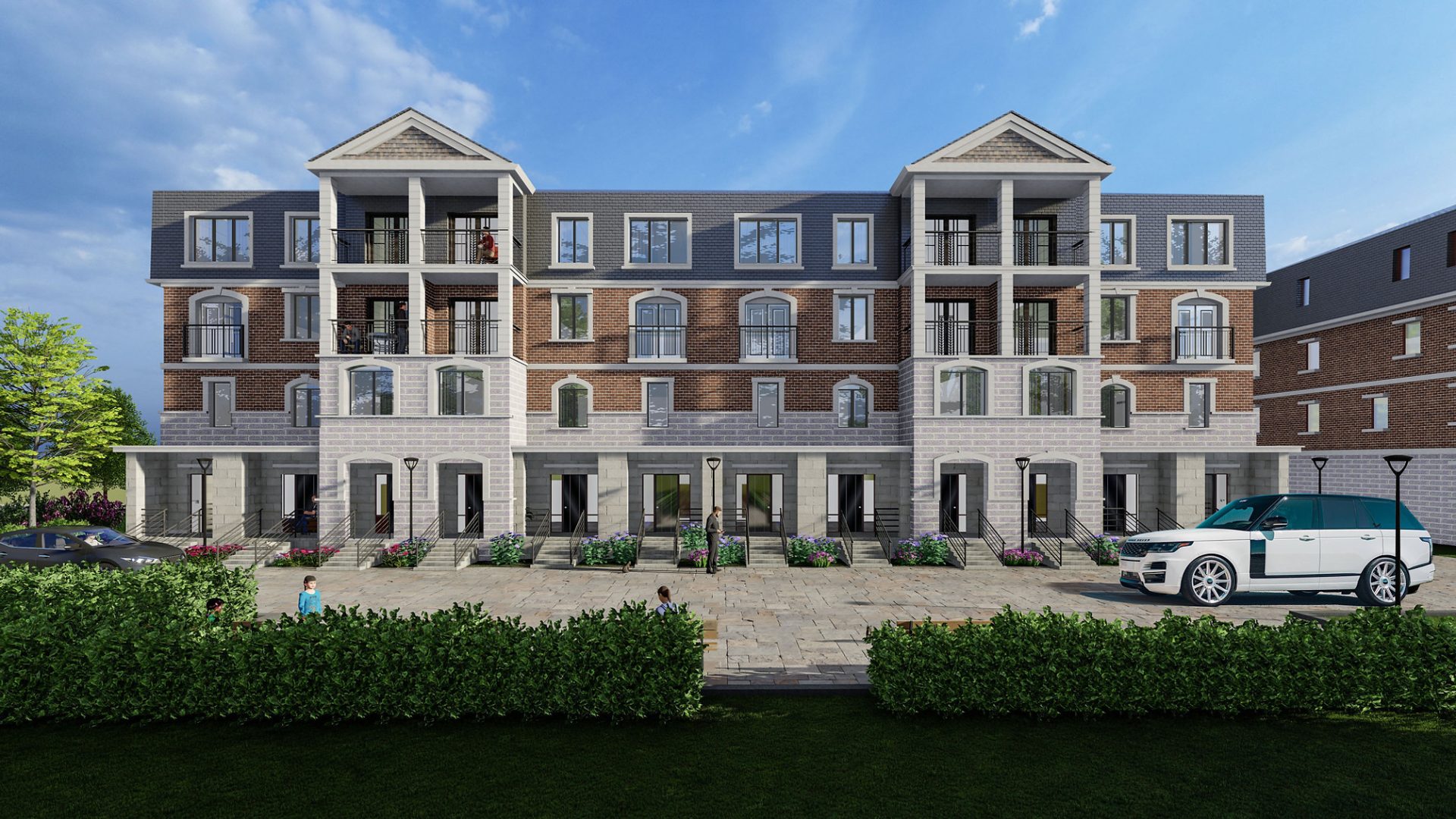 Je Vila Towns is a new townhouse project by Revation Group and is currently in pre-construction. The new project will be located at 2620 Brock Road in Pickering. The major intersection is Taunton Road & Brock Road. e Vila is a beautiful new addition to the Seaton Area in Pickering Ontario. A short drive from the Pickering Town Centre, you can enjoy all Pickering has to offer right at your doorstep. Aside from Shopping, Dining, and other entertainment, Many Golf courses surround the area such as the Riverside Golf Course, Whitevale Golf Club and Pickering Golf Club. Pickering GO station and Highways 401-407 are all nearby for convenient transport. Major Oaks Park, Southcott Park and Centennial Park offer fantastic sights and greenspaces around the city.